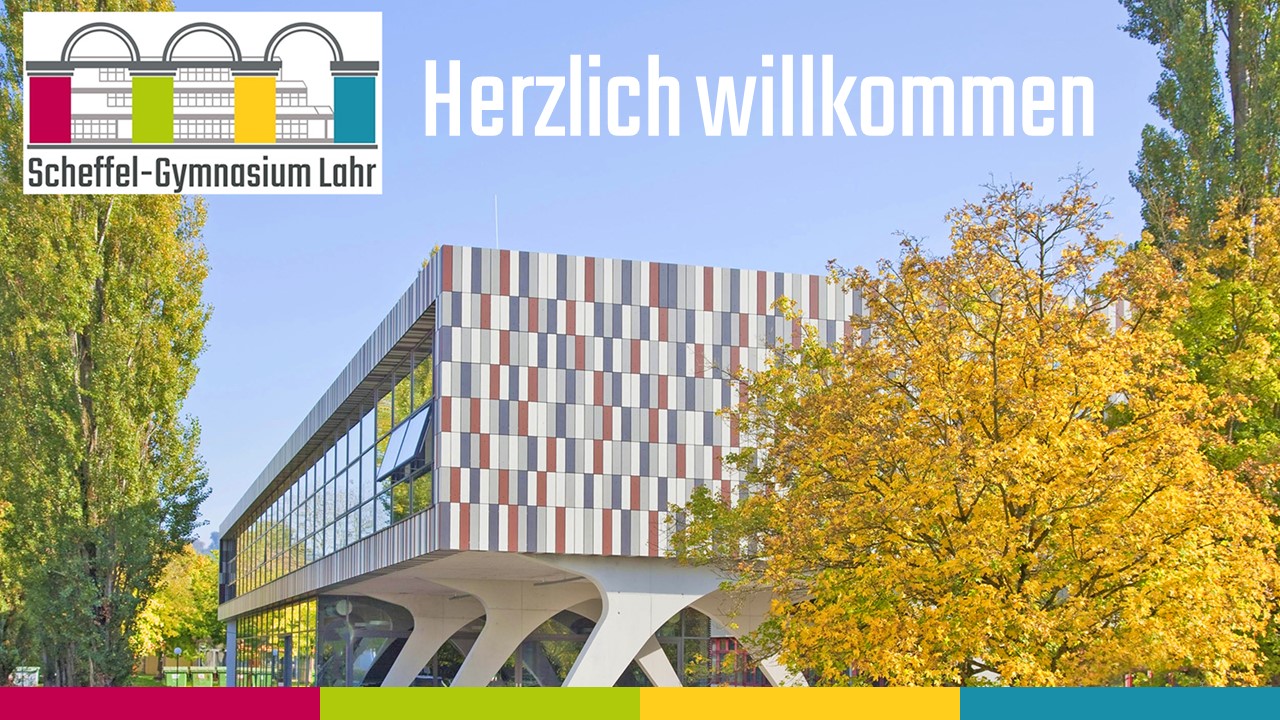 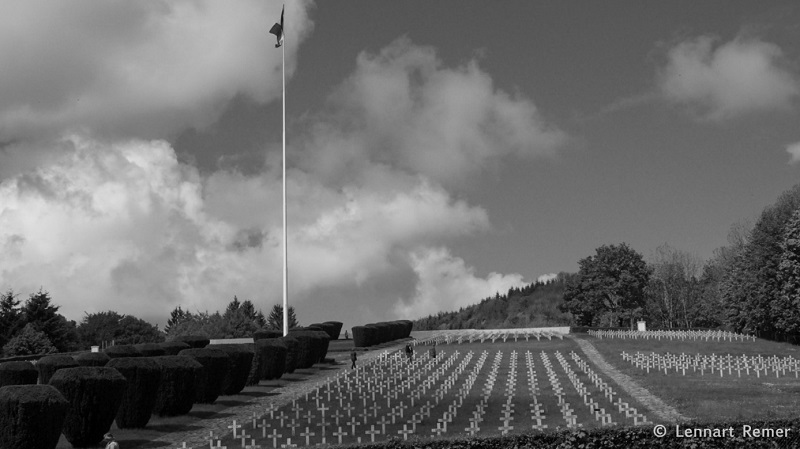 On the 31st May the classes 8d and 9d of the Scheffel visited the Hartmannswillerkopf in France, where historic fights between the Germans and the French took place in the First World War. 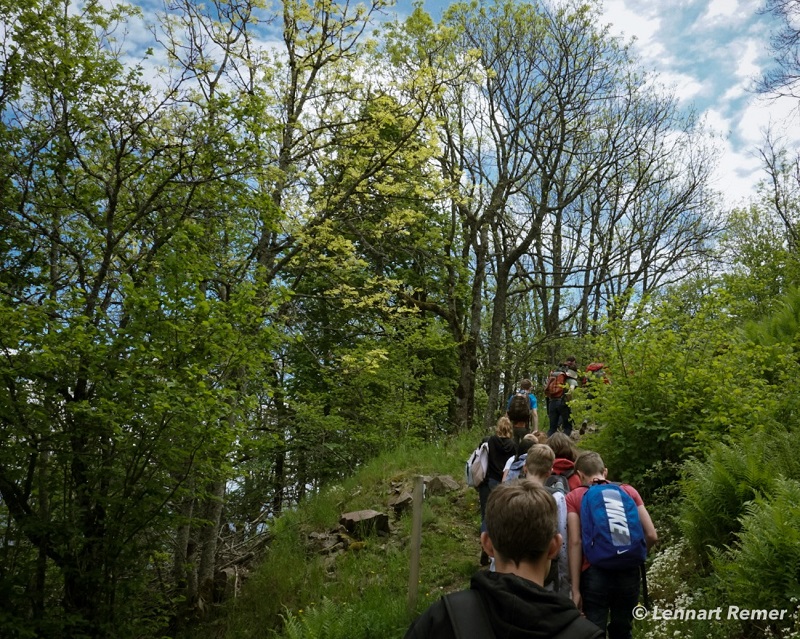 Now there is a memorial, a crypt and a modern museum which we visited. We saw many interesting things about the war. Both classes also took a guided tour with Mr Robert Lenhardt from the society “Friends of the Hartmannswillerkopf”, which takes care of the battlefield. Mr Lenhardt showed us all the important buildings and trenches and told us many impressing and sad stories about the war. 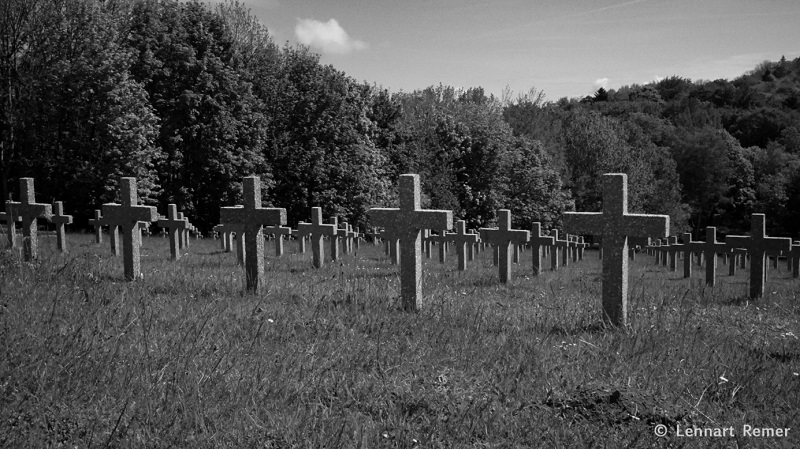 Cordial thanks to the “Förderverein of the Scheffel-Gymnasium” that generously supported the outing. The whole project wouldn’t have been possible without this support.